A patent is an exclusive right granted by a country to the owner of an invention to make, use, manufacture and market the invention, provided the invention satisfies certain conditions stipulated in the law. Exclusive right implies that no one else can make, use, manufacture or market the invention without the consent of the patent holder. This right is available for a limited period of time. In spite of the ownership of the rights, the use or exploitation of the rights by the owner of the patent may not be possible due to other laws of the country that has awarded the patent. These laws may relate to health, safety, food, security, etc. Further, existing patents in similar areas may also come in the way. A patent in the law is a property right adherence, which can be gifted, inherited, assigned, sold, or licensed. As the right is conferred by the state, it can be revoked by the state under very special circumstances even if the patent has been sold or licensed or manufactured or marketed in the meantime. The patent right is territorial in nature and inventors/their assignees will have to file separate patent applications in countries of their interest, along with necessary fees, for obtaining patents in those countries. A new chemical process or a drug molecule or an electronic circuit or a new surgical instrument or a vaccine is a patentable subject matter provided all the stipulations of the law are satisfied explained by Edge Legal.

The first Indian patent laws were promulgated in 1856. These were modified from time to time. New patent laws were made after the independence in the form of the Indian Patent Act 1970. The Act has now been radically amended to become fully compliant with the provisions of the TRIPS. The most recent amendment was made in 2005, which was preceded by the amendments in 2000 and 2003. While the process of bringing out amendments was ongoing, India became a member of the Paris Convention, Patent Cooperation Treaty and Budapest Treaty. The salient and important features of the amended Act are explained here.

An invention will be considered novel if it does not form a part of the global state of the art. Information appearing in magazines, technical journals, books, newspapers, etc. constitutes the state of the art. Oral description of the invention in a seminar/conference can also spoil novelty. Novelty is assessed in a global context. An invention will cease to be novel if it has been disclosed in the public through any type of publication anywhere in the world before filing a patent application in respect of the invention. Therefore, it is advisable to file a patent application before publishing a paper if there is a slight chance that the invention may be patentable. Prior use of the invention in the country of interest before the filing date can also destroy the novelty.

Inventiveness cannot be decided on the material contained in unpublished patents. The complexity or the simplicity of an inventive step does not have any bearing on the grant of a patent.

An invention must possess utility for the grant of patent. No valid patent can be granted for an invention devoid of utility. The patent specification should spell out various uses and manners of practicing them, even if considered obvious. If you are claiming a process, you need not describe the use of the compound produced thereby. Nevertheless, it would be safer to do so. But, if you claim a compound without spelling out its utility, you may be denied a patent.[24]

An invention may satisfy the conditions of novelty, inventiveness, and usefulness but may not qualify for a patent under the following situations:

Computer programs per se have not been defined in the Act but would generally tend to mean that a computer program without any utility would not be patentable. Protection of seeds and new plant varieties is covered under a different Act, which provides protection for a period of 10 years. Similarly, the topography of integrated circuits is protected through yet another different Act.

Term of the patent

The term of the patent will be 20 years from the date of filing for all types of inventions.

TRIPS requires that member countries of the WTO not having a provision in their laws for granting product patents in respect of drugs and agrochemicals must introduce EMR for such products if the following criteria are satisfied:

EMR is only a right for exclusive marketing of the product and is quite different from a patent right. It is valid up to a maximum period 5 years or until the time the product patent laws come into effect. The necessary amendment to the Patents Act, 1970 came into force on 26 March 1999. The provision is applicable with retrospective effect from 1 January 1995. As per the 2005 amendments in the Patents Act, the provision of EMR is no longer required. However, these rights were awarded in India from time to time and there have been some litigations as well where the courts came up with quick decisions.

Timing for filing a patent application

The filing of an application for a patent should be completed at the earliest possible date and should not be delayed. An application filed with provisional specification, disclosing the essence of the nature of the invention, helps to register the priority by the applicant. A delay in filing an application may entail some risks, like 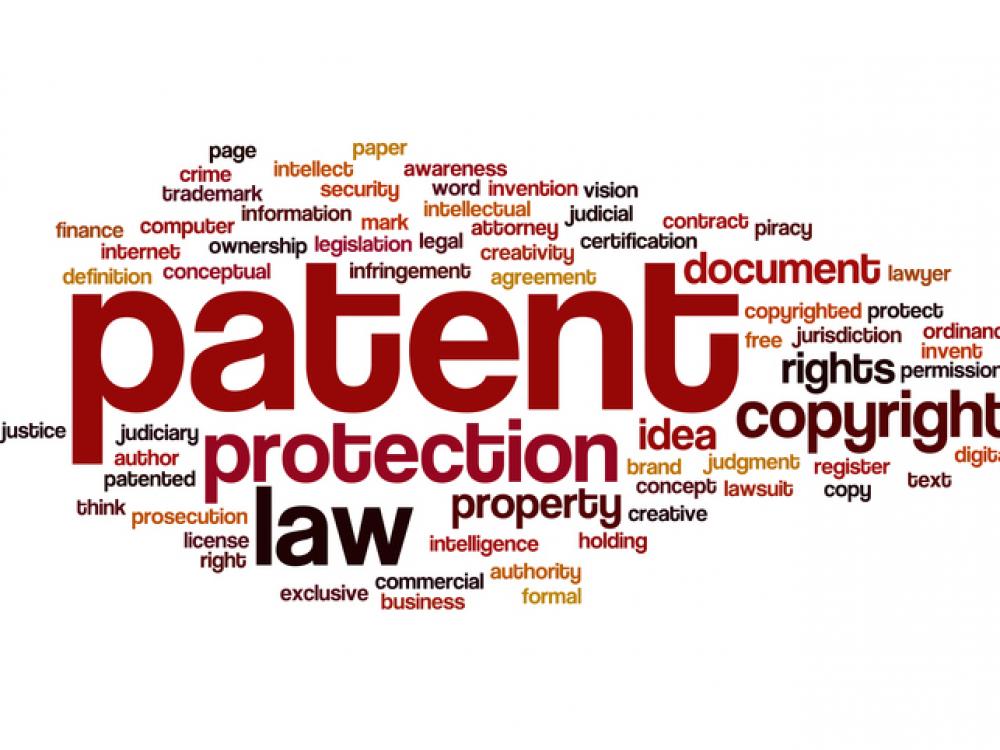